Shooting in aperture priority mode on your dslr

Aperture priority mode (seen as av on canon and a on nikon) allows you to have full control of your aperture settings whilst leaving you camera to set the shutter speed for correct exposure.

Photography is all about light. Without light there is no photo.
Aperture is one of the pillars of photography that help control this light (or exposure) – the other 2 being ISO and shutter speed (more about them later!)

Simply put, aperture is a hole within a lens through which light travels into the camera body. It opens to let in more light and closes to let in less light. The size of the hole is expressed in f-stops. A smaller f number means a larger hole and a larger f number means a smaller hole. Sound confusing? The diagram below will make it clearer.

Why does this matter and how can it change what your picture looks like?

An important thng to remember is that the size of the aperture will have a direct effect on the depth of field (DoF) which is the area of the image that appears sharp. A large f-number such as f16 (which means a smaller aperture) will bring everything in both the foreground and background of you photo into focus whereas a small f- number such as f1.8 will make the objects in the foreground sharp and the background blurry (often refered to as the bokeh)

When should I use aperture mode?
As a portrait photographer I almost always use the aperture priority mode as I want to control DoF as my top priority making my subjects standout against their background.
For photos of one person I choose a large aperture like f2.8 or f1.8 and focus on my subject’s eyes. This way the most important part of the photo is in focus and everything else behind is blurred. If I’m taking a photo of more than one person I choose a smaller aperture like 5.6 to ensure everyone is in focus and when I want maximum detail and sharpness in all parts of the picture I’ll be looking at f11 or smaller.

How do I work the Aperture Mode on my camera?

When in the camera’s menu you can change your f-stop and your shutter speed will change accordingly. The maximum size aperture achievable depends on what lens you are using. The standard lens which comes with your camera is normally the 18-55mm lens and the largest aperture this provides is f3.5. Other ‘faster’ lens’ can go as large as f1.4 but lens discussion is for another day!

NB Photography is a constant balancing act between the 3 pillars of exposure – aperture, shutter speed and ISO. Even though your camera sets the shutter speed for you in aperture priority mode it may not be the best speed for the light you are shooting in. You can adjust this speed by changing the ISO to ensure perfect exposure for your particular setting.

Next week’s subject will be Understanding ISO sensitivity ….

Want to put your av mode into practise? Try placing different subjects in front of each other like my pictures above, play around with your f-stops and see the difference for yourself! 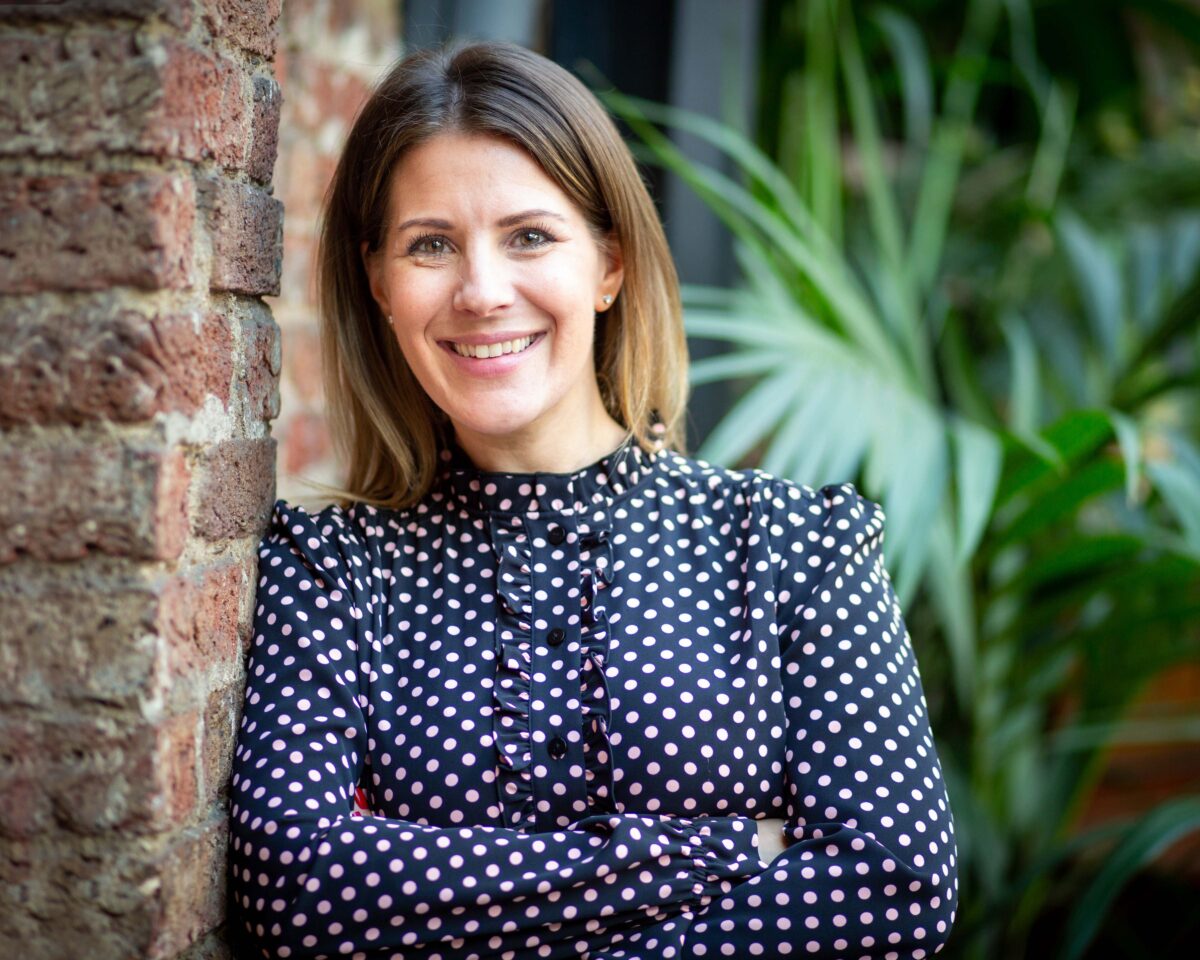 Sign up here to be the first to be notified when dates are released for my next headshot mornings. 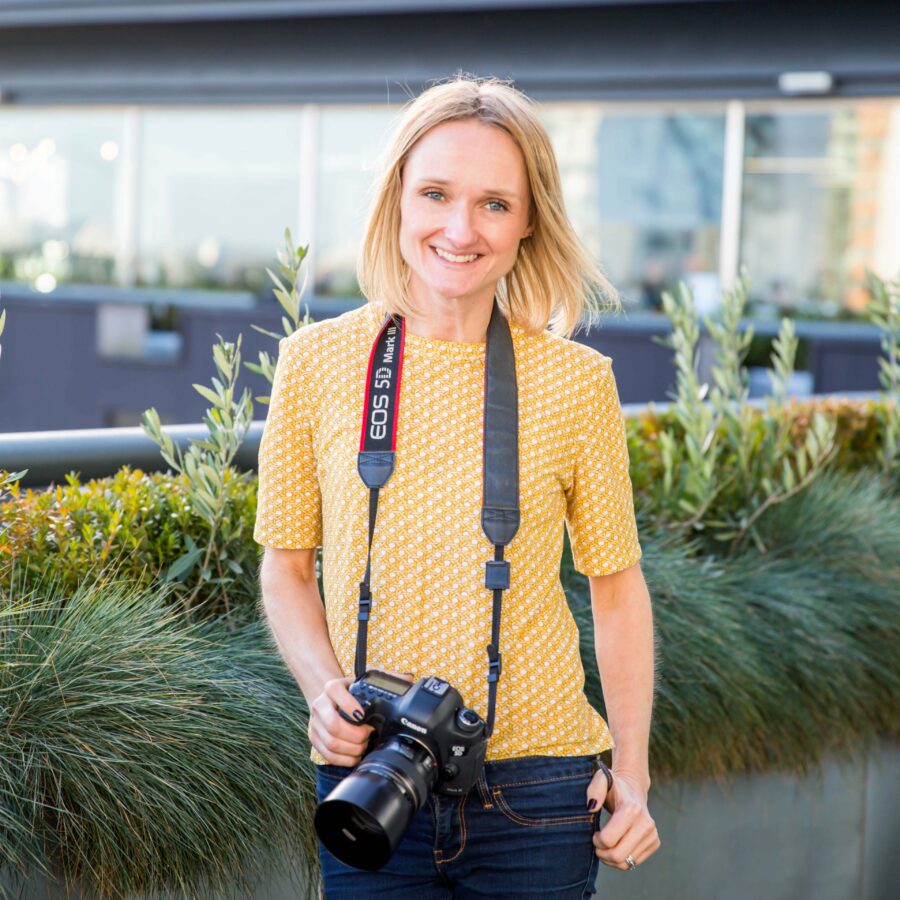 Thank you so much for your interest in my headshot mornings!

You are now on my mailing list and will be the first to know about my next dates and any special news and offers.

I very much hope to work with you soon.